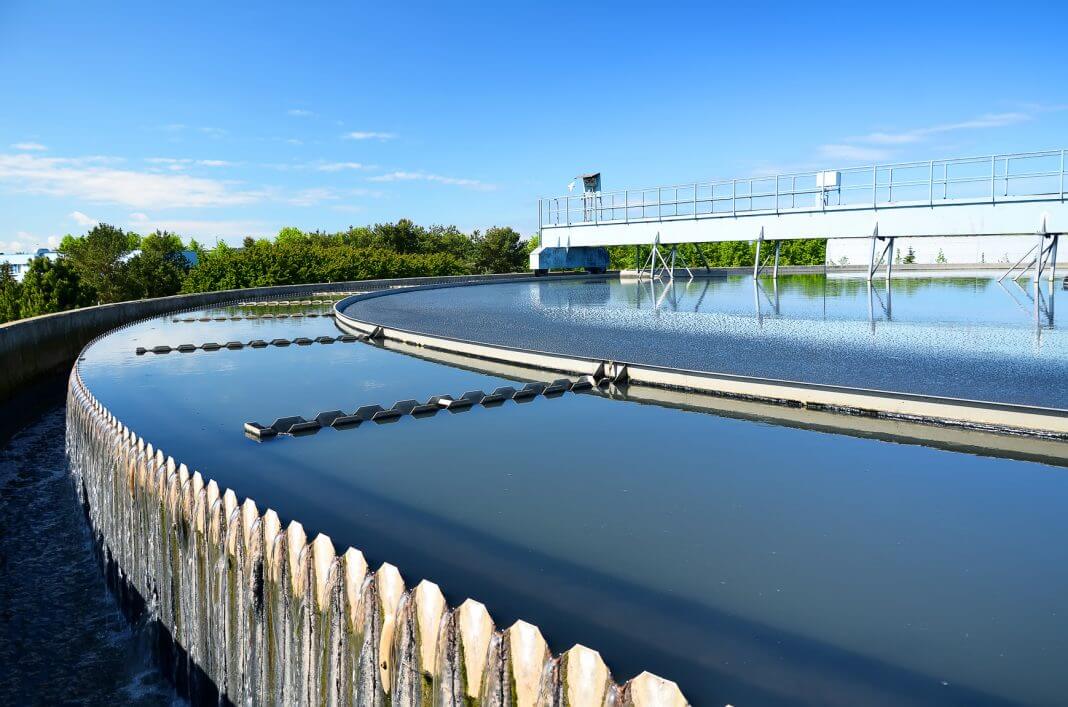 DrM was asked by a major European PVC producer to help develop a treatment of VCM waste water stream in PVC production.

With a production capacity of 56 Mio. tpa, Vinyl Chloride (VCM) is one of the 20 largest petrochemical compounds in the world and is mainly used to produce PVC. Due to its material properties, such as strength, light weight and resilience against chemicals, weathering and UV radiation it has important applications in the building and bottling industry.

With the inherent strength of the C-Cl bond, chlorinated compounds are much more stable than simple hydrocarbons, such as PE or PP. On one side this has many advantages for materials which need to last a long time. However, in terms of biodegradability, PVC does not perform well.

While the end product PVC is very stable, intermediary compounds, mainly chlorinated hydrocarbons (CHC) such as EDC, VCM and a number of by-products are hazardous and pose a significant risk to the environment and humans. It is therefore imperative that measures are taken to prevent any of those substances leaking into the environment during production.

Most of the VCM is synthesized via the Direct Chlorination Process for producing EDC. It involves a liquid phase reaction of ethylene and chlorine using an FeCl3 catalyst. A properly optimized reactor produces EDC with 99% purity and trace amounts of trichloroethane, HCl, ethylene and chlorine. An NaOH scrubber removes FeCl3 contamination from the catalyst. The waste gas coming from Direct Chlorination can react in the Oxychlorination Process to obtain additional EDC, but producing significant amounts of water and CO2. The purified EDC is sent to a pyrolysis which oxidizes the compound and produces VCM and HCl. The products are quenched to prevent formation of coke and tar. A number of undesirable by-products are formed which can reduce the end product quality. In the final purification stage, distillation is applied which separates VCM, while the by-products undergo further catalytic oxidation and hydrogenation steps to convert them into CO2, HCl and water.

The waste waters formed in the PVC production still contain a number of impurities which contaminate environment and are hazardous to life. In a series of pilot tests performed at site feasibility was proven and the filtration process was optimized in terms of filtrability, filtrate quality and waste production to be able to capture the bulk of the contaminants down to sub-micron range.

Outcome of the FUNDBAC® Filter

With two FUNDABAC® filters to operate in parallel, DrM has now delivered skid-mounted units, which will commence operation shortly. With these completely functional units, the operator expects to significantly reduce its environmental impact and fully comply with European regulations.