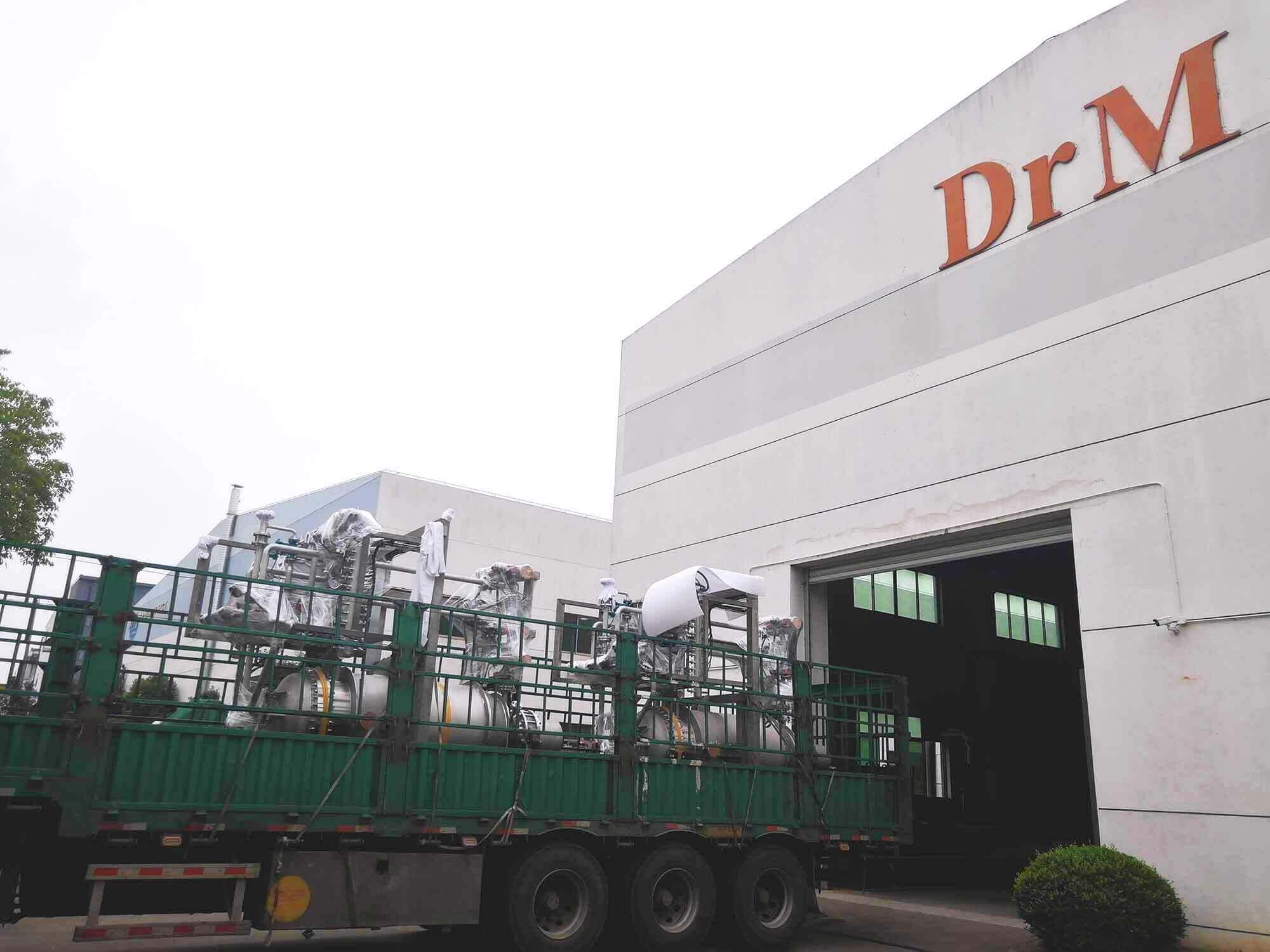 Removal of methanol in wastewater stream

DrM Shanghai recently delivered four FUNDABAC® filter systems for activated carbon to a Chinese client for the removal of methanol in a wastewater stream. In the process our filter in conjunction with activated carbon makes use of the ability to adsorb certain substances at a high affinity and purify the liquid. The adsorption affinity of substances is given by the specific nature of the molecule. Typically, non-polar organic substances such as organic matter have a high affinity. But also metal ions such as silver, arsenic, bismuth, cobalt, and many other heavy metals can readily be removed. Also smaller non-polar molecules such has oxygen, ammonia, bromine or iodine get trapped within the pores of activated carbon particles.

Basically, there are a number of ways to apply active carbon for the treatment of liquids. Often, granulated powder is filled into a column where the liquid is passed through the carbon bed from top to bottom. While doing so the impurities get adsorbed and the carbon gets loaded over time. When fully loaded the carbon needs to be removed, which is normally done by water back-flush. While this is a simple method it has the disadvantage of creating significant amounts of slurry. At the same time the bed is sensitive to particulate matters. If the liquid stream contains small amounts of solids these can accumulate on the top layer of the bed and block the whole column which leads to early replacement and hence low efficiency of the equipment. Applying a small powdered active carbon layer on a filter surface on the other hand can significantly increase the yield. The advantage of an efficient dry cake discharge with the FUNDABAC® additionally reduces the waste generation.

In the case of waste water streams, you typically find all sorts of undesired substances, such as heavy metals, colloidal particles, bacteria or other microorganisms. These prematurely block active carbon layers and render carbon columns not very effective. The FUNDABAC® Filter on the other hand is extremely well adapted for these processes. 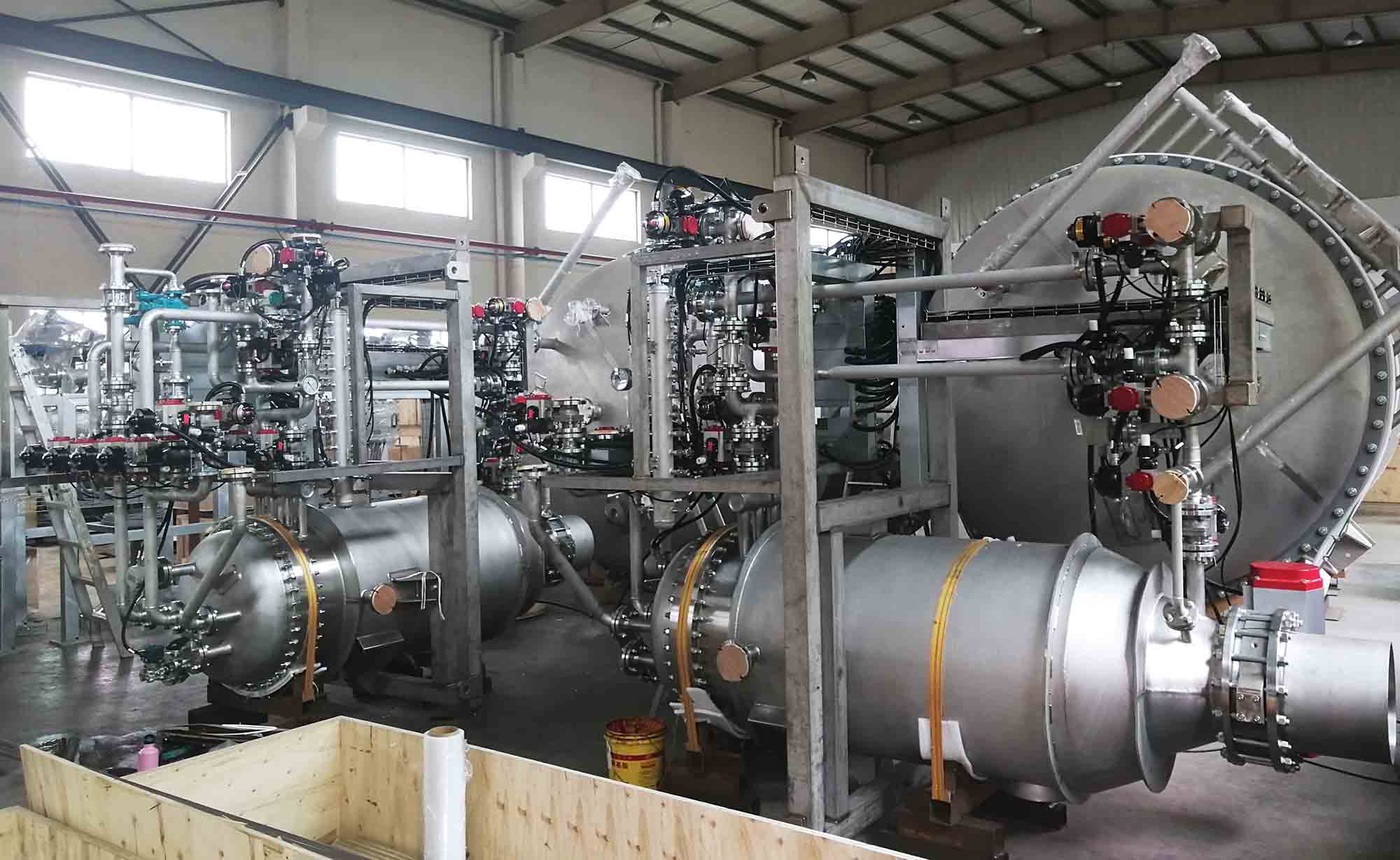 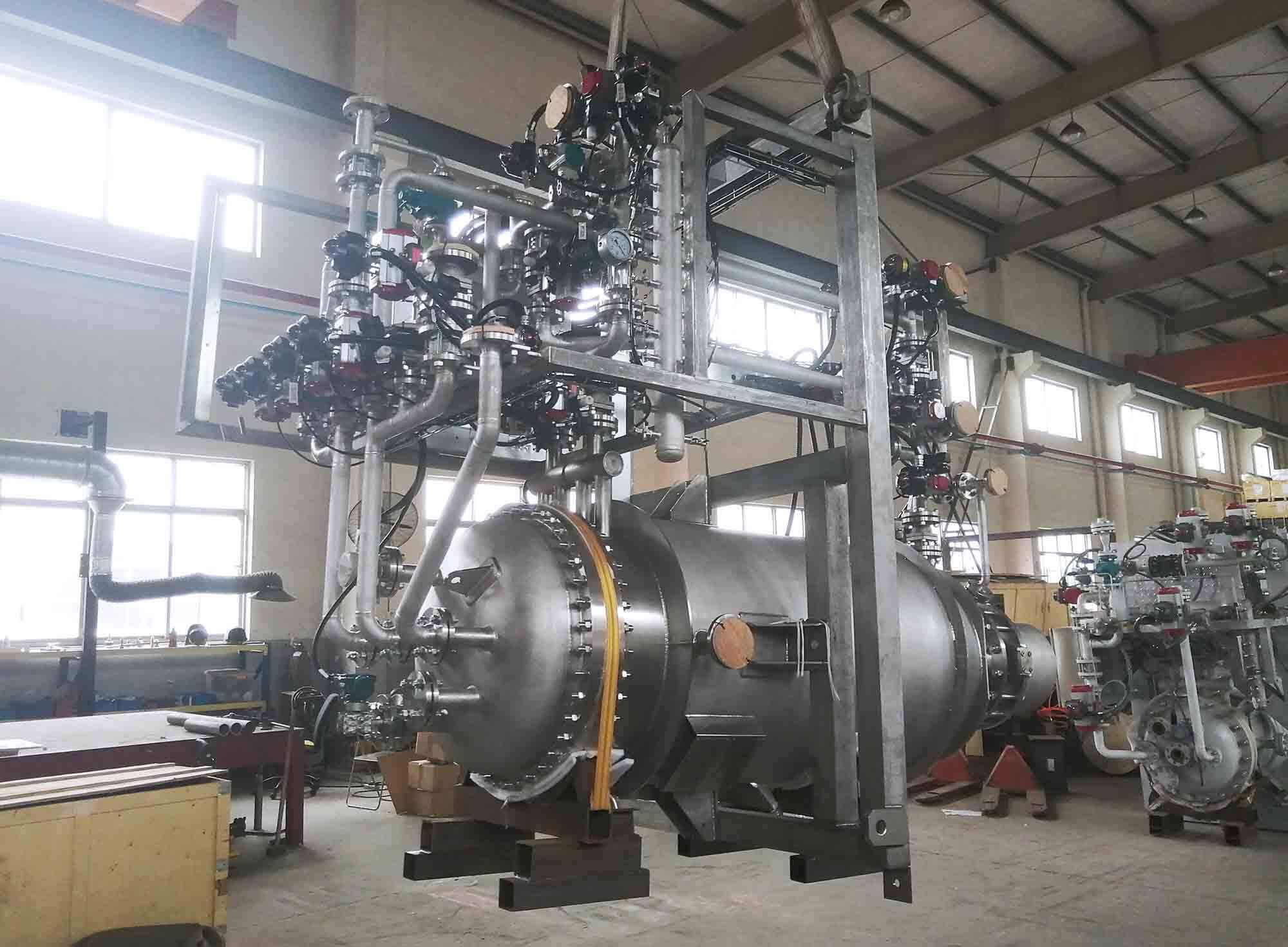 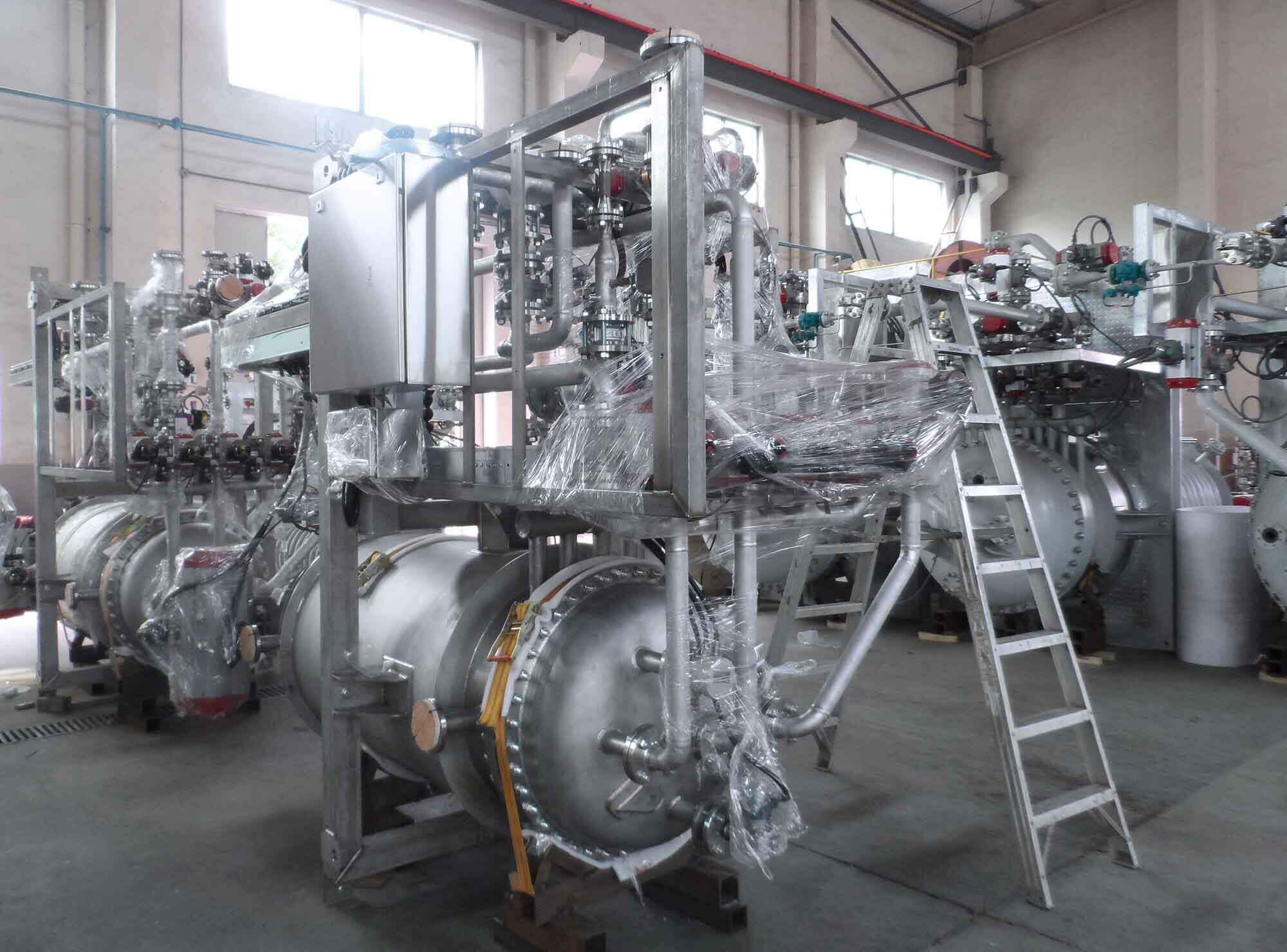